Prostitution Racket Busted At Spa Centre In UP, 5 Arrested: Police 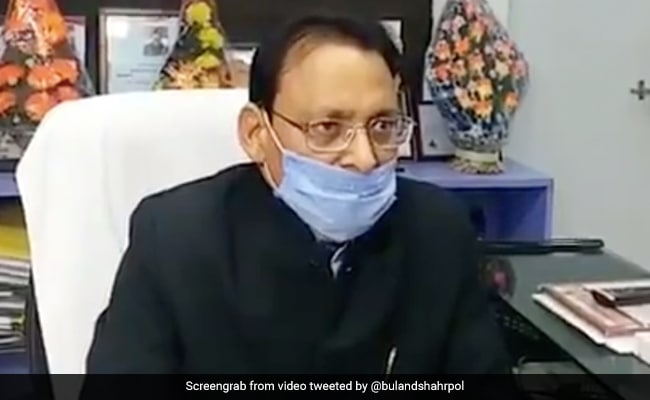 The police on Monday busted a prostitution racket allegedly being run under the guise of a spa parlour in Uttar Pradesh's Bulandshahr and arrested five people including three women, a senior officer said.

In addition to the women, two men were arrested, Mr Singh said, adding that one of them was a customer while the other was operating the racket.

However, two customers managed to escape, he said.