In Punjab, Women callers are connected immediately to the Police Patrolling Vehicles and Concerned Police Stations as part of the pick-up and drop facility. 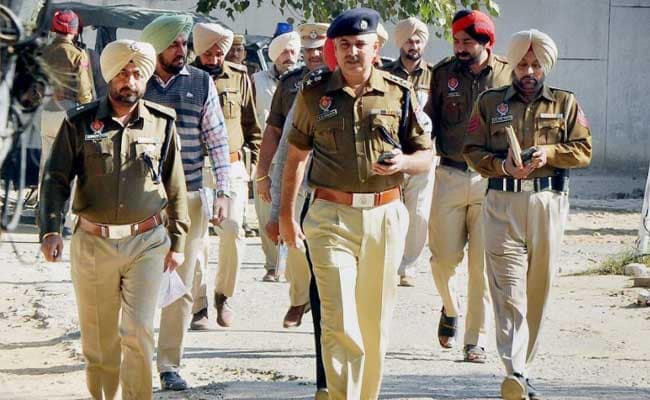 Further scaling up the police pick-drop facility for women in distress, Punjab Chief Minister Captain Amarinder Singh has ordered all-women Police Control Room (PCR) vans to be mobilised in five major cities of Punjab to provide safe transport in response to such calls.

PCRs rushing to help stranded women seeking to be dropped safely to their home or workplace will be manned entirely by women cops in Mohali, Amritsar, Patiala, Ludhiana and Jalandhar, in line with the Chief Minister''s orders.

This was disclosed in Chandigarh on Thursday by Director General of Police (DGP) Dinkar Gupta, who said that since the launch of the scheme to drop women home safely, a total of 40 calls have been received by the helpline numbers between December 3 and December 18.

The scheme was launched on December 3 amid growing concerns over the safety of women.

Women callers are connected immediately to the Police Patrolling Vehicles and Concerned Police Stations as part of the pick-up and drop facility, available to women who do not have access to a safe vehicle, including taxi or three-wheeler.

Giving details of the distress calls received so far, the DGP said the minimum response time taken by Police Patrolling Parties to reach the caller was seven minutes and the maximum 30 minutes, averaging a total of 12 minutes.

The police parties safely dropped callers at their place of residence wherever they wanted to go.

In some cases, journalists from electronic media also gave dummy calls to the Police Control Room to check the police response time, and successfully verified the same.

In the majority of the cases, a woman police officer was present in the PCR, said the DGP, adding that the scheme is still in the initial stage and having some teething problems, which were being streamlined. Once that is done, all PCR vans helping women in distress will have a lady cop, he added.

Though the scheme was officially announced for women stranded between 9 pm and 6 am, the DGP said the Chief Minister had personally directed the police to ensure support to any woman who feels unsafe at any time of the day.