The accident occurred just two days ahead of the launch of the Ro-Pax (roll-on roll-off passenger) ferry service between Ghogha and Dahej in Gujarat. 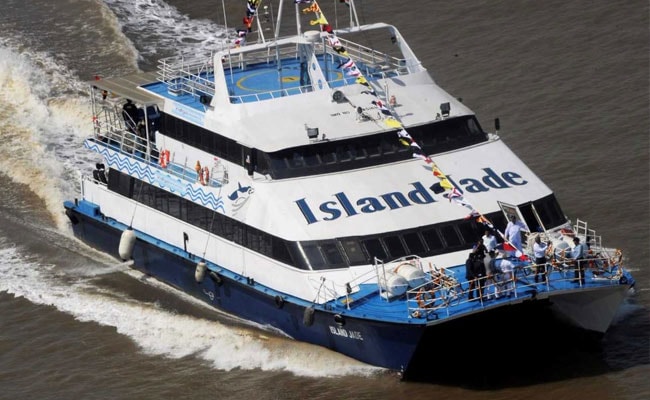 The accident occurred yesterday afternoon, just two days ahead of the launch of the Ro-Pax (roll-on roll-off passenger) ferry service between Ghogha and Dahej. Chief Minister Vijay Rupani is scheduled to inaugurate the service tomorrow.

Of the total seven sailors on board the tugboat pulling the vessel, six were rescued after they jumped into the sea immediately after the tugboat overturned near Dahej jetty, around 230 kms from Ahmedabad, police said.

"Jethwa's body was recovered from beneath the overturned tugboat late last night. While six sailors jumped into the sea and were saved by rescuers, Jethwa somehow could not escape and drowned," he said.

Police have registered a case of accidental death and launched a probe into the incident.

The Ro-Pax ferry service will connect Ghogha in Saurashtra and Dahej in south Gujarat via sea route that passes from the Gulf of Cambay.

A 'passenger only' Ro-Ro ferry service was inaugurated by Prime Minister Narendra Modi in October last year ahead of the Gujarat Assembly polls. Now, the Ro-Pax ferry service will transport both- passengers as well as vehicles.

Indigo Seaways Pvt Ltd (ISPL) a Surat-based firm, and the Gujarat Maritime Board are operating the project on the Public Private Partnership (PPP) model.