Log Hut, Old Manali, Himachal Pradesh: The team of rescuers have, according to reports, been partially successful as they managed to capture one of the leopards. 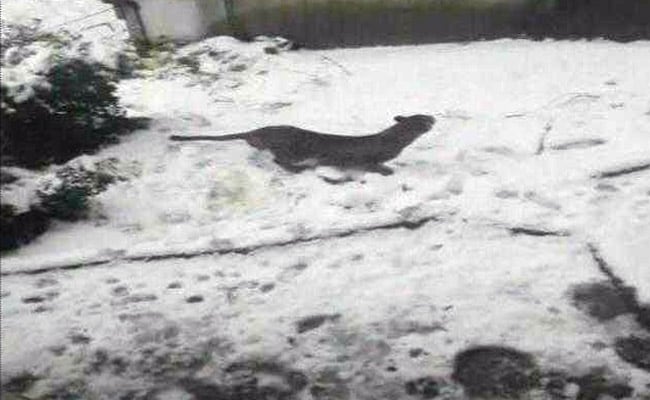 Old Manali, Himachal Pradesh: The leopard, before being captured, had injured a person on a bridge

The leopard, before being captured by the forest department team, had attacked and injured a person on a bridge at old Manali's Log Hut area. Locals had, with difficulty, managed to rescue the man from the leopard's clutches, after which the leopard was captured.

The team of forest department officials is currently on the lookout for the second leopard, reported news agency ANI.

The residents of old Manali have appealed to the officials to capture the leopard at the earliest.