Odisha Man Tied To Electricity Pole, Beaten Up On Suspicion Of Theft

According to an eyewitness, the man was first beaten up and then handed over to the police on suspicion of theft. 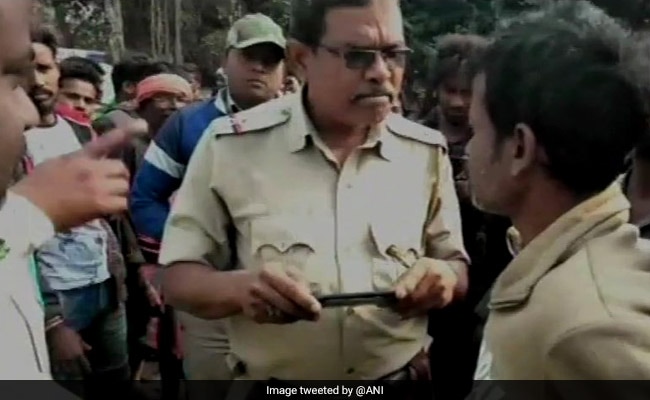 A man in Odisha was tied to an electricity pole and beaten up by people on suspicion that he stole a goat, reports news agency ANI.

The incident occurred in Mayurbhanj district's Baripada town on Wednesday.

According to an eyewitness, the man was first beaten up and then handed over to the police.

One of the eyewitnesses said, "I saw that some people were beating up a man after tying him to an electric pole. I was told that he was trying to steal a cycle. Sometime later the police came and took him away."

The police has started the investigation in the case.