The fire department cordoned off the building for the night to allow the structure to cool off. 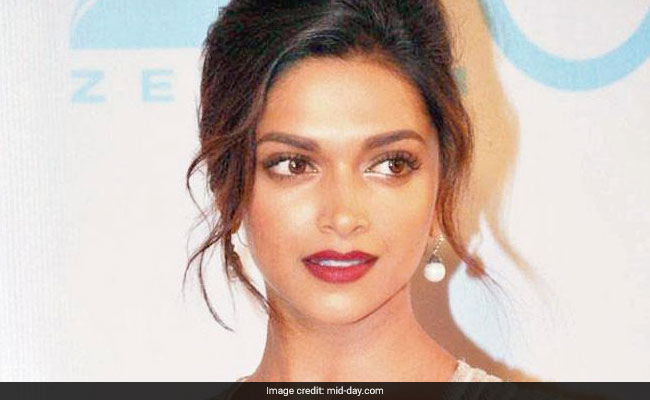 Deepika Padukone wasn't present at her apartment when the fire broke out.

Mumbai: Deepika Padukone wasn't there during Wednesday's tamasha, but like the other residents of Beau Monde, she too will have to spend the night elsewhere. The fire department cordoned off the building for the night to allow the structure to cool off.

Deepika Padukone's house is on the 26th floor, while her office is four storeys lower. After the mishap, she tweeted: "I am safe. Thank you everyone. Let us pray for our firefighters who are at site risking their lives." Her spokesperson confirmed, "The actress wasn't home. She was at a brand shoot in a suburban studio. Her entire team was evacuated safely in time." 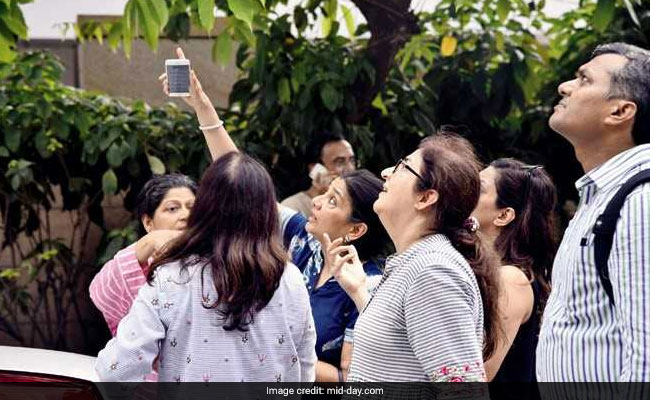 Residents look up at the fire which broke out in the complex.

The posh Prabhadevi tower, where each apartment costs over Rs 20 crore, is home to several high-profile citizens. While some residents refused to speak to the press, a few mustered recounted the nightmare. "The news spread very quickly. I rushed down as soon as my friends informed me about it," said Raj Thakkar, a 15-year-old resident of Tower B, where the fire broke out.

Hira Parmer, a domestic employee from one of the lower floors in the building, recalled, "I was engaged in my household chores when I heard somebody shout 'fire'. Another servant and I evacuated immediately, along with a child and senior citizen." "I was reporting to duty when I saw people running helter-skelter in the compound. It was only when I looked up did I realize what had happened," said Satish Bhatkar, a gym trainer of the building.

"There was a layer of smoke in the corridor. We ran down quickly," said another house help from the 29th floor.

Security guards told mid-day that a fire alarm went off as soon as the fire broke. They immediately went to work, evacuating the residents. While some residents started moving out immediately, others were caught unawares. "We saw smoke rising from the top-floor corner apartment. We ran into the building and started alerting the residents, some of whom were not aware of what was happening," said Sher Khan, one of the guards. Another watchman, Sameer Khan, said, "Two servants were at the duplex that got gutted, but fortunately, they had already left."

Promoted
Listen to the latest songs, only on JioSaavn.com
A total of 95 residents were evacuated. Sources said that in the chaos, the fire department was only alerted at 2 pm, half an hour after the fire had broken out. The fire was finally contained around 6.50 pm.