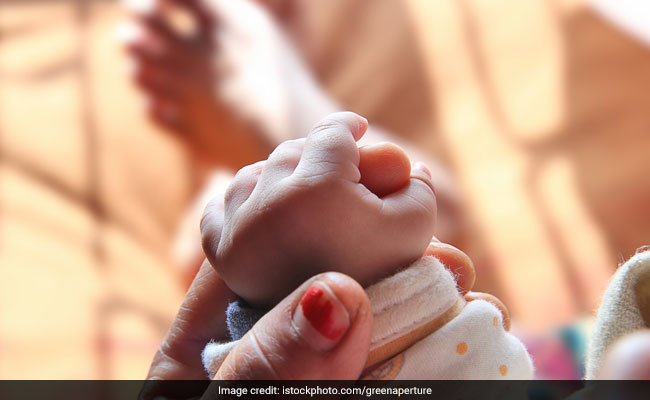 Shillong: A man was arrested in Meghalaya for allegedly killing his ex-wife's son from another man on Tuesday. The baby - barely three weeks old - was battered; his limbs broken and drowned in a bucket of water said the police.

A masked man forced into a house in the Mission Compound area in the state capital Shillong, at about 2.30 am, and assaulted the mother before snatching the baby from her, said the police.

Promoted
Listen to the latest songs, only on JioSaavn.com
The baby's grandmother woke up after hearing cries in the room and found her daughter lying on the floor with blood on her face. "She was weak after a difficult delivery," said the grandmother.

The man who has been arrested has a criminal record and was out on bail as per police records. He had already done a stint in jail last year in connection with a kidnapping case said the police.