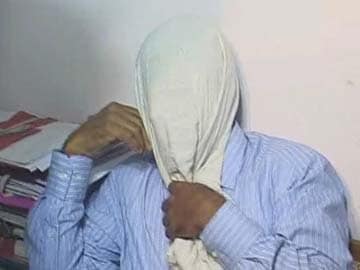 Thrissur: A 44-year-old Catholic priest, who allegedly raped a 9-year-old girl in Thrissur, Kerala, has been arrested from Nagarcoil in Tamil Nadu. He had been on the run since April 25, after the girl's family registered a police complaint claiming the priest had sexually assaulted the girl several times in April.

According to the police, the girl was sexually assaulted by the priest thrice in April, after he promised to give her free robes for the Holy Communion. The priest allegedly also took nude photographs of the child on his mobile phone.

The priest has been relieved of his duties by the Thrissur Arch Diocese.

Promoted
Listen to the latest songs, only on JioSaavn.com
The police have slapped charges under Section-376 (1) of the Indian Penal Code, Section-66 (a) of the IT Act and Section-4 of the Protection of Infants from Sexual Offences Act, 2012, apart from other provisions in the IPC, all of which are non-bailable clauses.

Section-66 (E) of the IT Act has been invoked against the priest for allegedly photographing the girl.
Comments
PriestCatholicrapeminorThrissurKerala