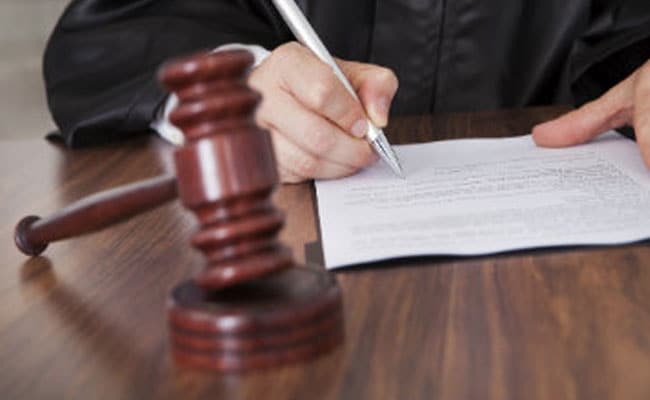 The Haryana IAS officer who blew the lid off the multi-crore post-matric scholarship scam here has been transferred from his department.

It was alleged that there was embezzlement of money meant for post-matric scholarship for Scheduled Caste and Backward Class students "by changing Aadhaar numbers of beneficiaries and transferring the money into forged Aadhaar-linked accounts which has been going on a large scale".

As director and special secretary of Welfare of Scheduled Castes and Backward Classes Department, Verma had brought the scam to light by suspending four department officials.

Verma had sought a vigilance probe and special audit by the Accountant General (Audit), Haryana, pointing out that Rs 236 crore had been disbursed under post-matric scholarship, which is given to SC/BC students studying in educational institutes located both within the state and outside, during the past three years.

He had reportedly threatened ''satyagraha'' outside the Chandigarh Police headquarters, alleging delay in registration of complaint in the scam, which was registered by the police here on May 13.