2 Lion Cubs Drown After Falling Into Open Well in Gujarat

The carcasses of two cubs, aged 6-7 months, were seen floating in a well in the farm of Vipul Bhikha on Wednesday afternoon 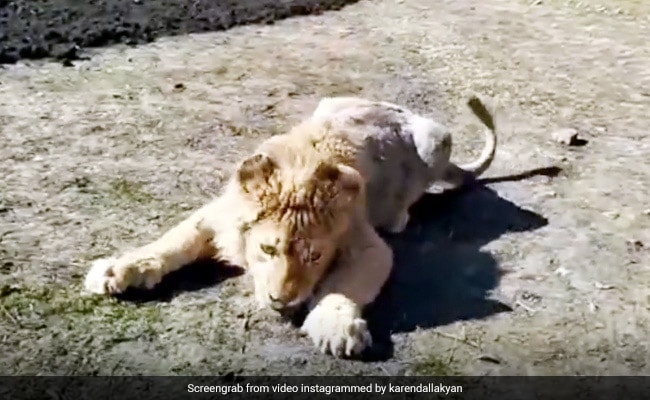 Two lion cubs died after falling into a well in the Gir forest in Gujarat's Junagadh district on Wednesday, an official said.

The incident took place at Jujarpur village in Maliya wildlife range in the Gir West Forest Division, he said.

The carcasses of two cubs, aged 6-7 months, were seen floating in a well in the farm of Vipul Bhikha on Wednesday afternoon, said Chief Conservator of Forests (Wildlife), Junagadh, Dushyant Vasavada.

Both the cubs were found to have died due to drowning, Mr Vasavada said, adding that further investigation was underway.

Falling into open wells is one of the common causes of unnatural deaths of Asiatic lions in Gir.

In the past, the Gujarat government had assured the High Court that all the open wells in the areas surrounding the Gir forest will be covered to prevent such deaths.

This the first report of unnatural deaths of lions in the state after the Gujarat forest department announced on June 10 that lions' population in Gir had risen 29 per cent to 674 as per a population estimation exercise carried out on June 5-6.