Charges Against Minister, 4 Arrested For Attacking Police In Uttarakhand 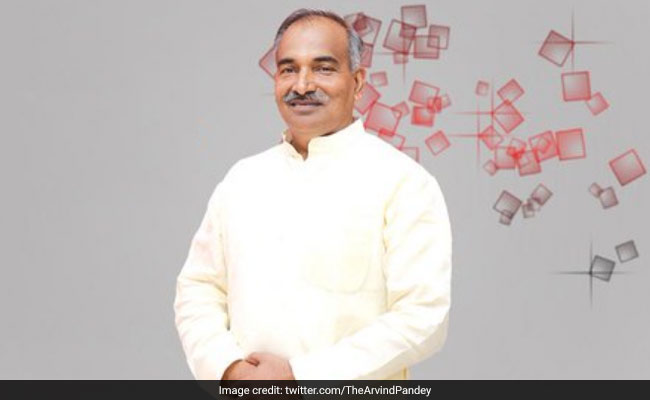 Arvind Pandey is among the named accused in the case, senior police official said.

Four persons were arrested and nearly 150 people, including Uttarakhand minister Arvind Pandey, have been charged for allegedly attacking and abusing a police officer on duty in the state's Udham Singh Nagar district, the police said on Wednesday.

A total of 19 people were named accused in the case in connection with the ruckus created at local police station in Kashipur on Tuesday allegedly in the presence of state minister Pandey, senior police official of Kashipur, Jagdish Chandra, said on Wednesday.

Four people were arrested and eight police teams are conducting searches at different places to nab the rest of the accused, Kashipur SHO Chanchal Sharma said, adding that more arrests will soon be made.

Mr Pandey, Uttrakhand's Sports and Education Minister, is among the named accused in the case, Mr Sharma said.

Asked whether Mr Pandey would also be arrested, the official said action will be taken only after his role is investigated.

Kundeshwari police chowki in-charge Arjun Giri was abused and roughed up by people engaged in illegal mining allegedly in the presence of the minister on Tuesday forcing the official to shut himself in his office to save his life.

Angry with Giri for seizing their dumpers, they stormed the police station, called the minister and roughed up the official allegedly in front of him, Mr Sharma said.