The engineers say that the villagers dismissed their identity cards as fake and kept thrashing them. 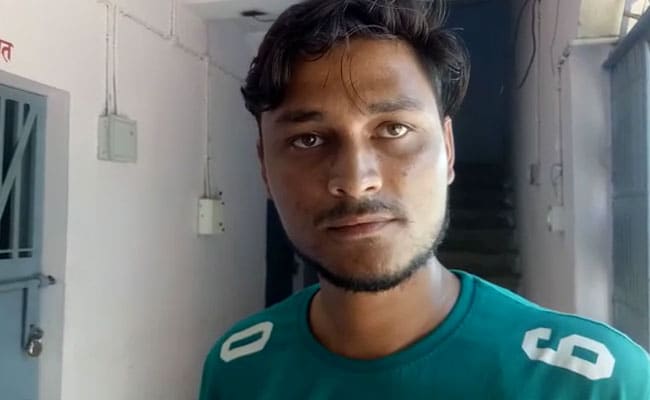 After rescuing the engineers, the police verified their credentials with the railways.

Two railway engineers, who were surveying an area to lay new tracks in Bihar's Samastipur, were on Monday thrashed by a mob over rumours that they were "child-lifters". The engineers say that the villagers dismissed their identity cards as fake and kept thrashing them. The police later rescued them.

"We were there to survey the area for new tracks. Five-six people came and started beating us. Soon, other people joined them. We showed them our identities, our pan cards, we told them to call the police or the village chief, but they kept thrashing us, saying our credentials were fake. We even showed them the letter from the railways," Ankit Kumar Gupta, one of the engineers, told NDTV.

After rescuing the engineers, the police verified their credentials with the railways.

The police said the team accompanying the engineers had gone to have lunch. They were there to look after their equipment when some local boys spread rumours in the village that child lifters had been spotted, the police said.

Without verifying the facts, the villagers thrashed the engineers, the police said.

The police have registered a complaint and are investigating the case.

The incident took place days after a 73-year-old doctor was attacked by workers of a tea estate in Assam's Jorhat district. He later died.

The workers at the Teok Tea Estate had beaten up Dr Deven Dutta, a senior resident doctor, for allegedly being absent from duty and blamed him for the death of a temporary worker.