Rajasthan: A majority of those who fell ill after having wedding meal were adolescents in the age group of 10 to 20, said an official. 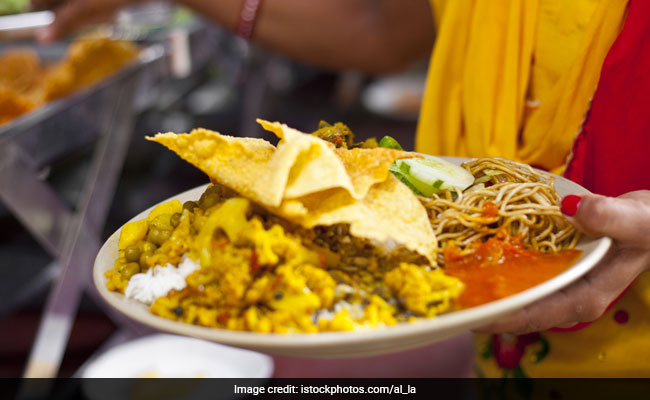 The patients were discharged from the hospital on Thursday after treatment. (Representational)

eventy-four people were taken ill after having a wedding meal in Rajasthan's Jalore district, a health official said Thursday.

The incident happened in Suraj Wada village, falling under the Raniwada police station area on Wednesday where they complained of vomiting after having dinner at a wedding.

The patients were discharged from the hospital on Thursday after treatment.

A majority of those who fell ill were adolescents in the age group of 10 to 20, Jalore Chief Medical and Health Officer Gajendra Singh Deol said.

He said the department has sent samples of seven food items, including vegetables, pulses and sweets, for testing. Police said no case has been registered in this regard.