Hina Kawre and another legislator had approached police after receiving threatening letters from people claiming to be Maoists. 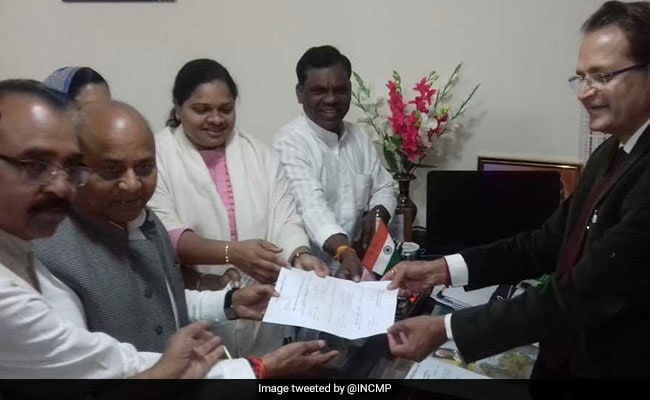 Three more accused are yet to be arrested.

Hina Kawre is a legislator, the other one is from Baiher. Both constituencies are in the Maoist-affected areas in Madhya Pradesh's Balaghat.

The leaders had approached police after receiving letters from a man who identified himself as "Pahar Singh" and demanded Rs 12 lakh from both them.

Delhi Doctor Among 3 Arrested For Black Marketing Remdesivir In UP: Cops