4 Children Drown While Taking Bath In Pond In UP

According to eyewitnesses, Irfan, 12, could not gauge the depth of the pond and cried for help and to save him, three other boys, jumped into the water. 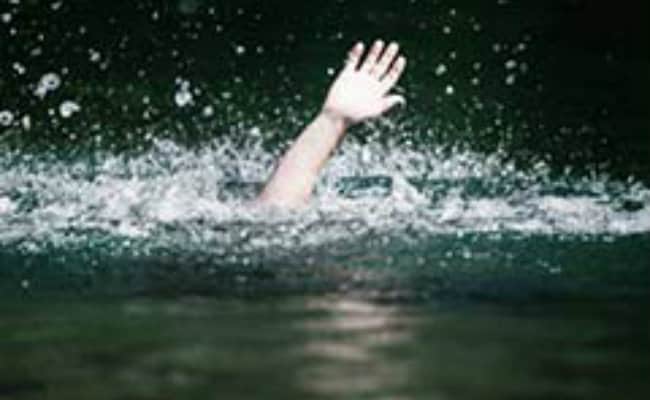 Three other boys who jumped into the water to save Irfan also drowned.(Representational)

Eight children had gone to take bath in a pond near the Rapti river. According to eyewitnesses, seven of the eight boys came out after taking bath in the pond, while Irfan, 12, was still in the water.

He was not able to gauge the depth of the pond and after sensing danger he cried out for help and to save him, three other boys, Nihal, 15, Ameen, 17, and Uzair, 14, jumped into the water and all of them drowned, said A K Singh, the inspector in-charge of Gorakhnath police station.

After getting the information, the police immediately reached the spot and fished out the bodies, he said.

The bodies were later sent for postmortem.