15-Year-Old Who Shot Himself While Taking 'Selfie' Dies 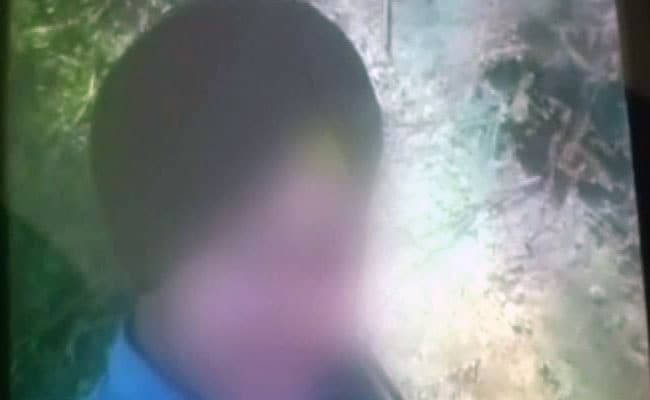 The schoolboy, Ramandeep, was home with his sister in the city's Shiv Nagar locality during the incident.

Pathankot: A 15-year-old boy who accidently shot himself through the head while taking a selfie with his father's revolver, died today at a hospital in Ludhiana.

"The boy, (Ramandeep Singh) died today in a private hospital in Ludhiana. His body will be brought here and post- mortem will be carried out at civil hospital in Pathankot," Pathankot Deputy Superintendent of Police (City) Manoj Kumar said today.

The teenager had sustained a bullet injury in Pathankot when the .32 bore revolver pointed to his head went off accidentally, while he was taking a selfie from his phone.

With the bullet lodged in his head, the critically injured teen was shifted to  Apollo hospital in Ludhiana where he died today.