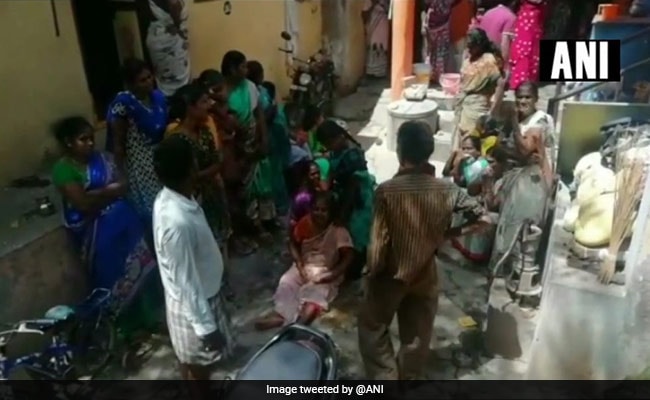 The family died in its sleep (Representational)

Three members of a family died in Chennai on Monday after they inhaled a gas that came out of a malfunctioning air conditioner, the police said on Tuesday. Their neighbours called the police after the family that included a 35-year-old man, his wife and son didn't come out for a long time. The police broke open the door and found the bodies.

The family lived in Thiruvalluvar Nagar at Koyambedu in the city. Initial investigation revealed that the couple had turned on the inverter on Monday night as there was a power cut in the area, the police said.

The power supply was restored around midnight, but the couple and the child died, the police said.

In May, a 10-year-old Delhi boy and his nine-year-old sister were charred to death, after an air conditioner's compressor exploded at their home in northwest Delhi's Adarsh Nagar area.

The children were at home with their grandmother but their parents were away when the incident occurred.

Their grandmother managed to escape but the children were caught in the fire.