Why Hydrogen Bomb Is More Dangerous Than An Atom Bomb 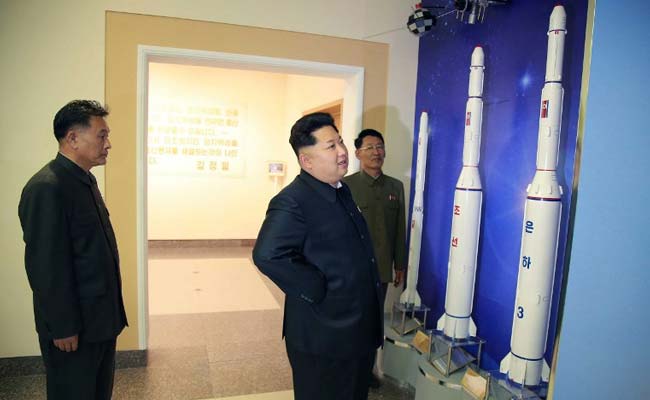 New Delhi: North Korea has announced it had successfully carried out its first hydrogen bomb test, a move that had earned widespread condemnation from across the world. In December, North Korean leader Kim Jong-Un hinted that his nuclear-armed state has developed a hydrogen bomb, a move that would signal a major step forward in its nuclear weapons capabilities.North Korea has already tested three atom bombs.

Here is your 10-point fact sheet on why the hydrogen bomb is more dangerous: