'Don't Take Us For Granted,' Say BJP's Allies Ahead Of Budget Session 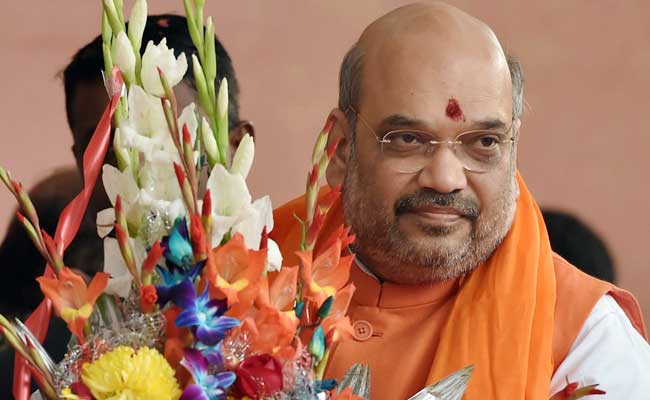 New Delhi: Days before the crucial Budget session of Parliament begins, the BJP's allies have sent the ruling party a stern warning: "Don't take us for granted." The Akali Dal has suggested that the current BJP leadership should treat allies "like Atal Bihari Vajpayee did."