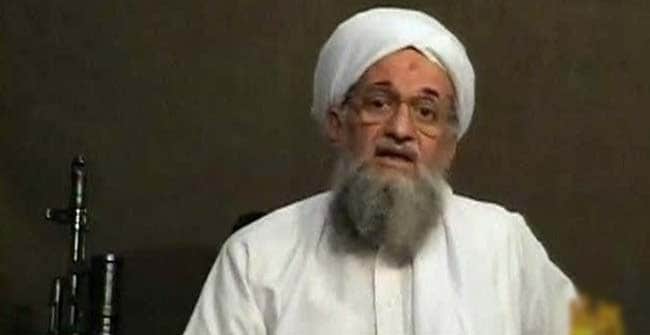 New Delhi: The union government has ordered several states to be on increased alert after al Qaeda announced it has formed a wing in India and its neighbourhood.