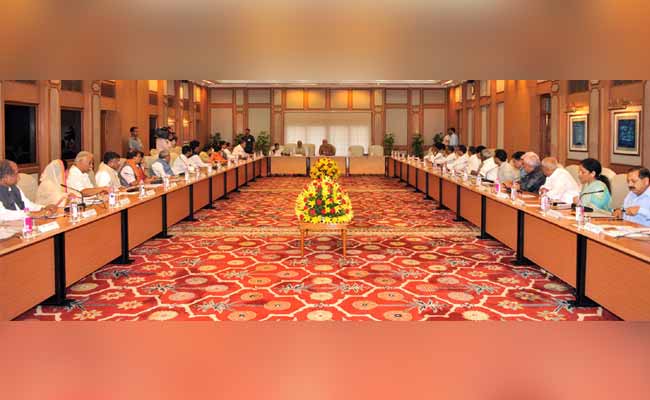 New Delhi: The government was today asked by President Pranab Mukherjee to explain why it felt Arunachal Pradesh needs central rule. The Congress, which rules the state, has challenged the government's decision in the Supreme Court. The court will take it up on Wednesday.