Jayalalithaa Sentenced to 4 Years in Jail in Corruption Case 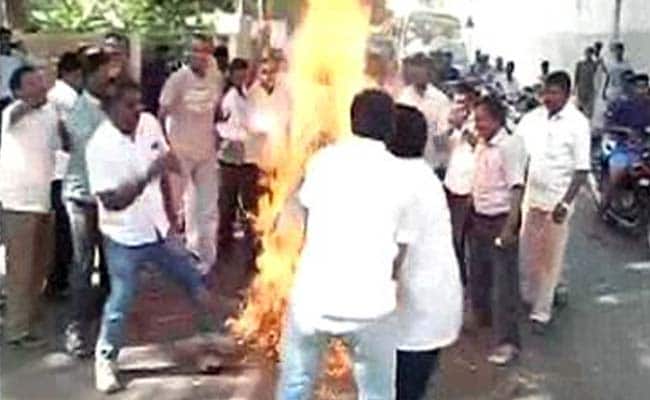 Bangalore: Tamil Nadu Chief Minister J Jayalalithaa has been sentenced to four years in jail after a Bangalore court found her guilty of corruption on Saturday. Ms Jayalalithaa, who is 66, will have to resign as Chief Minister - the Supreme Court ruled last year that a law-maker found guilty of a crime carrying a jail sentence of two years or more stands immediately disqualified from office. (Case Timeline)