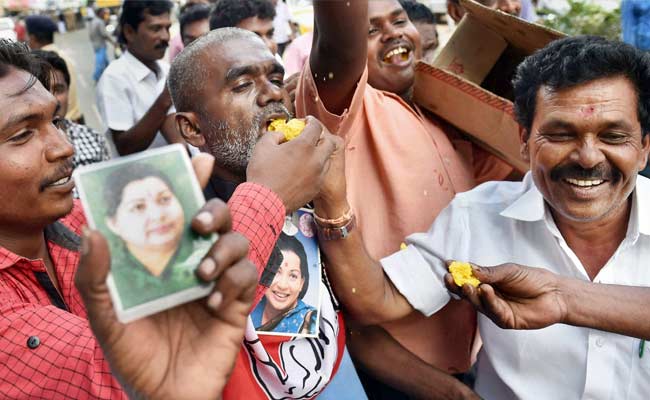 New Delhi: J Jayalalithaa, arrested three weeks ago, is likely to leave a prison in Bangalore tomorrow. The former Chief Minister of Tamil Nadu was granted bail by the Supreme Court today on medical grounds.