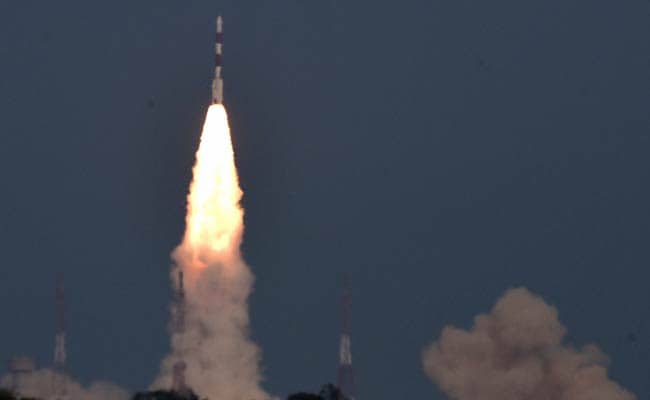 India's satellite system is designed to cover a region of about 1500 km on all sides of the border.

An Indian rocket on Thursday blasted off successfully with the country's sixth navigation satellite called IRNSS-1F, marking another big step closer to a home-grown GPS or Global Positioning System.