Imagine the shock of being blamed for the very events that have shattered you: 10 quotes from Narendra Modi's blog 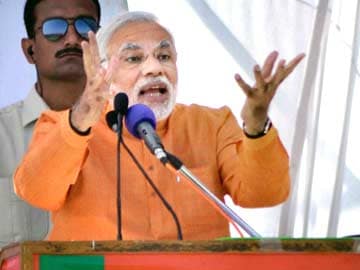 Narendra Modi, who is running for prime minister, has in a blog provided his first detailed account of the Gujarat riots of 2002 in which more than 1,000 people were killed. Mr Modi's blog comes a day after a court upheld the result of an investigation that cleared him of complicity in the riots.

Here are 10 important quotes from his blog: