'If Not You, Then Who?' The Philosophy and Work of Kailash Satyarthi 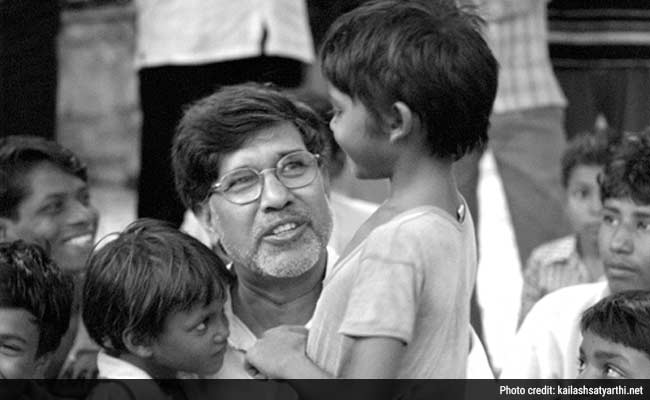 Here are 10 facts about his life and work: