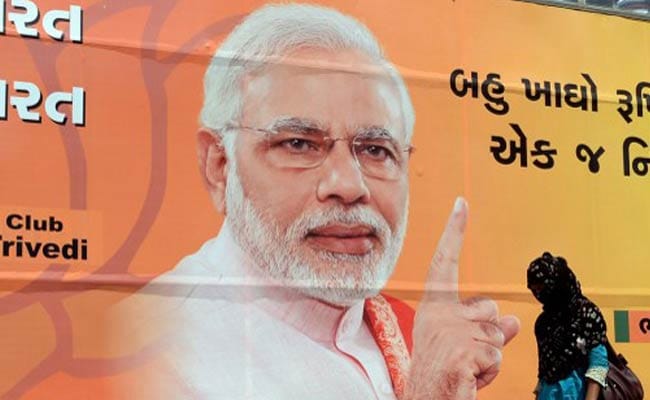 New Delhi: Voters have given the BJP and its prime ministerial candidate Narendra Modi a mammoth mandate for running the next government. Results announced today after the five-week election contest gave the BJP a commanding lead for at least 272 of 543 seats in parliament. This is the first time in three decades that any single party in India has won a clear majority. Some of the factors that played into the BJP's decisive victory over India's dynastic Congress party:

5 Factors that Helped BJP and Modi Win the Election