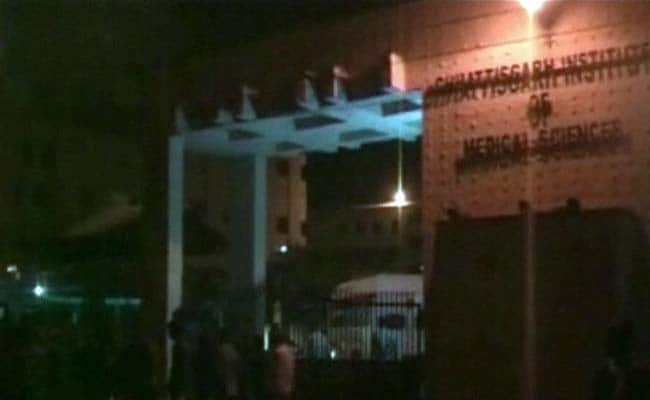 Over 80 women had been operated upon in five hours at Chhattisgarh's Bilaspur.

Bilaspur: Medical negligence - a fallout of meeting government's sterilisation targets - is suspected to be behind the deaths of 11 women in Chhattisgarh.The woman had undergone tubectomy operations at a free camp organised by the government on Saturday. Prime Minister Narendra Modi has asked Chief Minister Raman Singh to ensure a thorough probe into the incident.