Am Standing Before you as Beggar: PM's Speech on Girl Child 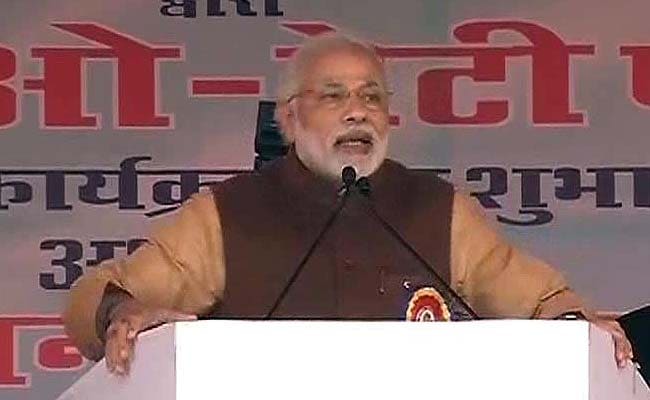 Haryana: Prime Minister Narendra Modi chose Haryana to launch the nationwide camnpaign called 'Beti Bachao-Beti Padhao' (Save the Girl Child, Educate Her). The scheme will focus on fighting female foeticide and empowering women through education. Haryana has the worst sex ratio (number of females per 1,000 males) and child sex ratio in the country. Out of the 100 worst districts in India for sex ratio, Haryana accounts for 12 districts.

Here are top five quotes from the PM's speech: