Am Gujarati, Money is In My Blood, Says PM Narendra Modi in Tokyo 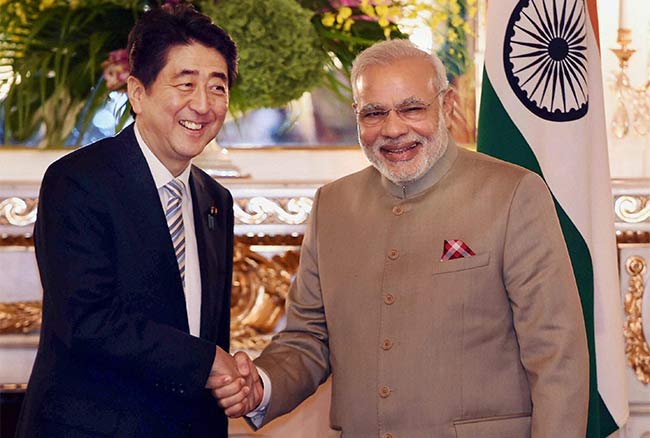 Tokyo: Prime Minister Narendra Modi's trip to Japan which began with a bear hug with his counterpart Shinzo Abe has yielded big results. Japan has pledged to double its direct investment to 33.56 billion dollars over the next five years in India.