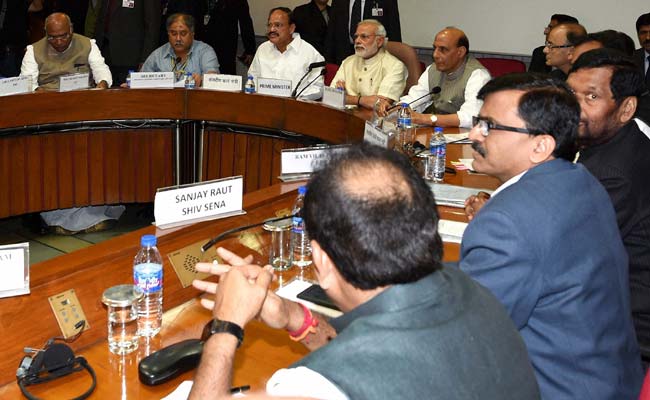 New Delhi: The government is facing strong opposition to its bill to change the Land Act and ease the rules for acquisition of land from farmers.

Here is a look at the controversial changes: