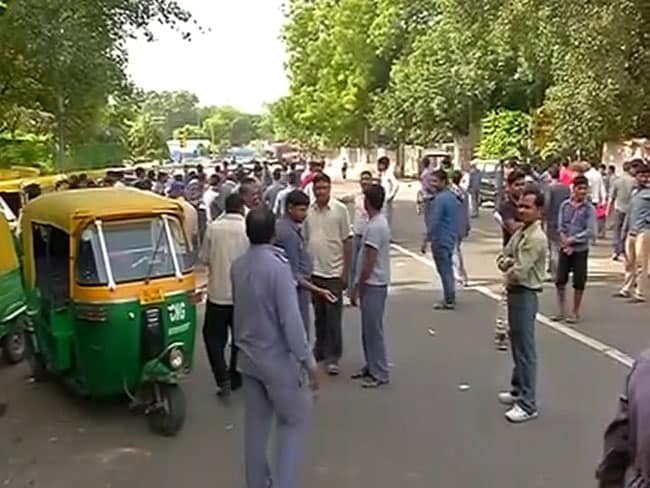 New Delhi: Some 15 crore workers across India are on a "Bharat Bandh" or one-day strike against changes in labour laws that they believe will put jobs at risk.

Here are five reasons behind the strike: