ISRO built the 2,230-kg satellite, which uses a new propulsion system, over 3 years at a cost of Rs 235 crore. Its mission life is 12 years. The project costs over 450 crore. 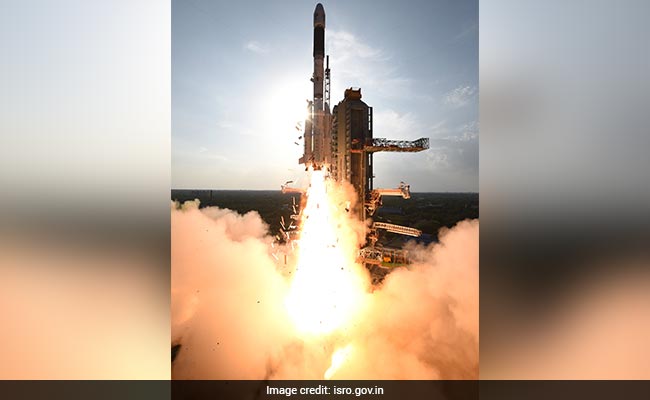 ISRO, Sriharikota: The Geosynchronous Satellite Launch Vehicle (GSLV) successfully launched the 450-crore GSAT-9 or the South Asia Communication Satellite at ISRO, Sriharikota today. The satellite is Prime Minister Narendra Modi's gift to six SAARC nations - India, Nepal, Bhutan, Bangladesh, Maldives, Sri Lanka and Afghanistan. "We extend our close links into Outer Space," said PM Modi in his speech addressing the leaders of the six beneficiary nations via video conference. "Space technology will touch the lives of our people in the region," he added.

This is the 11th mission for the 50-meter tall rocket, which entered service in 2001. Inside the flying saucer-shaped control room of the Indian Space Research Organization or ISRO, the atmosphere is tense. Indian Space Research Organisation or ISRO built the 2,230-kg satellite over three years at a cost of Rs. 235 crore. Its mission life is 12 years. The overall project costs over Rs. 450 crore.
May 05, 2017 18:17 (IST)
That's a wrap on today's satellite launch at ISRO, Sriharikota.  For more stories, please log on to ndtv.com.
May 05, 2017 18:13 (IST)
Thanking every leader for their support and encouraging words, PM Modi said, "I thank each one of you for your kind words. Sabka Saath Sabka Vikas will be the guiding light with will help us all grow together. This launch has shown us that even the sky is not the limit when it comes to regional cooperation."

This launch tells us that even the sky is not the limit when it comes to regional cooperation: PM @narendramodi

This initiative will provide assistance to many priority areas of the region: Sri Lanka President @MaithripalaS on South Asia satellite

This will be helpful to provide communication services in the mountain and hilly regions of Nepal: PM Pushpa Kamal Dahal

Launch of the South Asia satellite historic moment for the world, it ushers in a new era of regional cooperation: Bhutan PM @tsheringtobgay

May 05, 2017 17:56 (IST)
Bangladesh Prime Minister Sheikh Hasina says, "On today's auspicious occasion, I congratulate the Government of India (for the successful launch). Betterment of our people can happen through fruitful engagement."
May 05, 2017 17:55 (IST)
SAARC leaders address through video conference 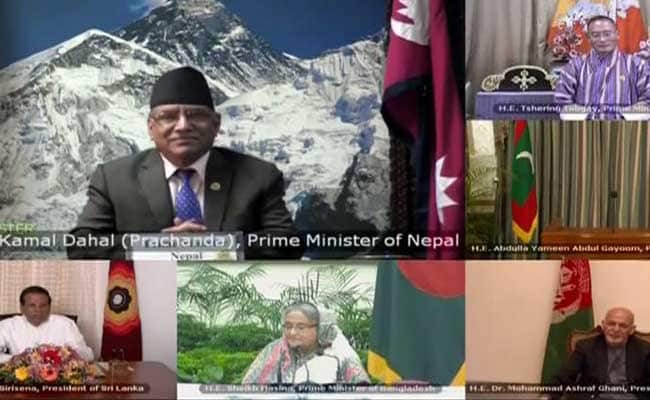 May 05, 2017 17:54 (IST)
"Development must be citizen centric. Today's development is child centred and women centred, it makes governance accessible," says Afghanistan's President Ashraf Ghani.
"This is an extremely important step to know nature and nature's patterns," he added.
May 05, 2017 17:52 (IST)
"Convinced that when we join hands & mutually share fruits of knowledge, technology & growth, we can speed up development and prosperity," says PM Modi
May 05, 2017 17:43 (IST)
"Space technology will touch the lives of our people in the region," he said, further adding, "Through this we will achieve effective communication, better governance, better banking services & better education in remote areas."
May 05, 2017 17:42 (IST)

ISRO team has led from the front in developing the South Asia Satellite as per the regions' requirements and flawlessly launching it: PM 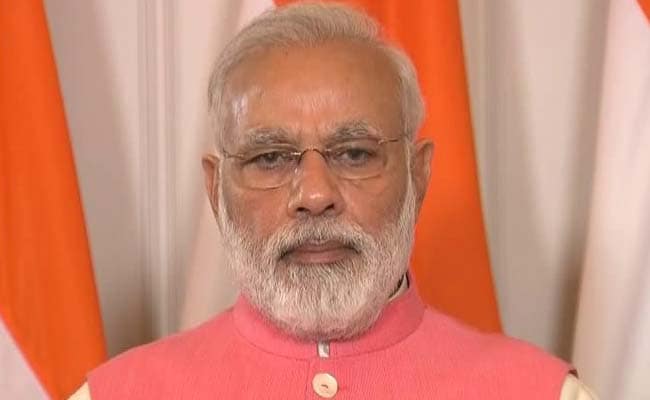 We are a united family of South Asian countries, united in our pursuit of peace, progress & prosperity of our region & the entire humankind.

The historic occasion has been made better with a surprise- we have leaders of South Asian nations joining us in celebrating this launch.