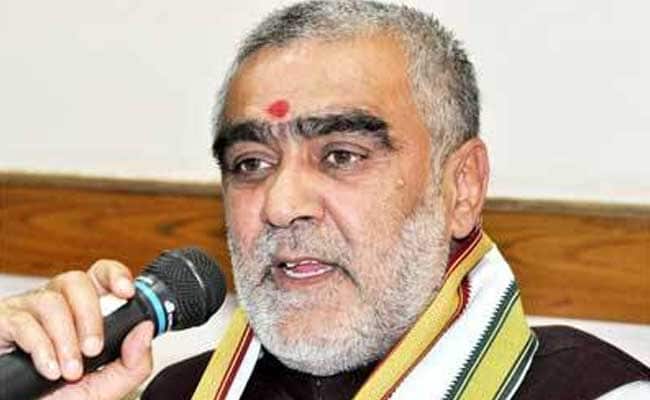 "Lalu and Nitish Kumar should go to Pakistan after Bihar assembly polls outcome on November 8," Mr Choubey said in Patna.

His comment follows a controversial statement by his party colleague Giriraj Singh who said: "Nitish Kumar and Lalu Prasad want to make Bihar a Pakistan."

Earlier, BJP president Amit Shah had said that if his party lost the Bihar assembly elections, firecrackers will be burst in Pakistan.

"If by mistake BJP loses in Bihar, fire crackers will be burst in Pakistan," Mr Shah had said.

The fifth and final phase of the Bihar assembly polls is scheduled for November 5. The results would be declared on November 8.