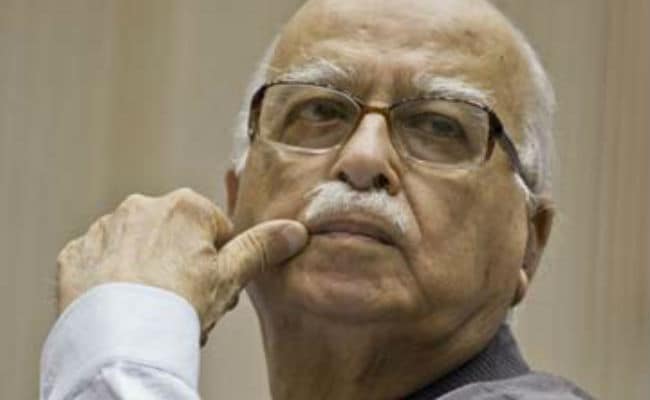 New Delhi: BJP veterans Lal Krishna Advani, Murli Manohar Joshi and actor-turned-politician Shatrughan Sinha are among the star campaigners enlisted by the party to woo voters ahead of the Bihar assembly elections.

Madhya Pradesh Chief Minister Shivraj Singh Chouhan and his Jharkhand counterpart Raghubar Das are the only BJP chief ministers on the list. BJP president Amit Shah is also among the star campaigners.

Since the formation of the PM Modi government at the Centre in May 2014, Mr Advani and Mr Joshi have been sidelined in the BJP and restricted to the party's Margdarshak Mandal.

In the past, Bihar Chief Minister Nitish Kumar accused the BJP of "dumping" party veterans like Advani and Joshi as they didn't figure in the election posters of the BJP in Bihar soon after the announcement of poll dates.