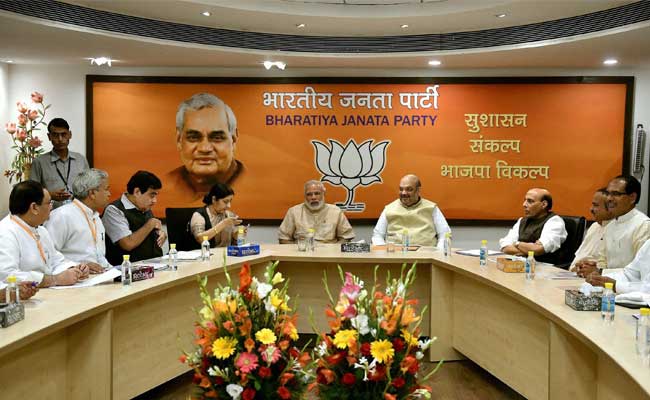 Veteran BJP leaders LK Advani and Murli Manohar Joshi are part of a list of the party's star campaigners for next month's Bihar assembly polls. Shatrughan Sinha, who has in recent times offered public criticism of his party's decisions, also features in the list which is led by Prime Minister Narendra Modi.