After Bengaluru's Hottest Day Ever, Rain. But It Won't Change Much.

Bengaluru: An unrelenting heatwave has killed more than 150 people, most of them in Andhra Pradesh and Telangana, but even the Garden City of Bengaluru is now sweltering.

Yesterday, the Karnataka capital - renowned for its ability to keep cool - touched 39.2 degrees. That made Sunday the hottest day ever for the city since records began to be kept in 1867.

Today, at noon, Bengaluru was at 33.4 degrees. Rain was reported in parts of the city in the late afternoon, but the met department says temperatures won't fall much and the maximum will stay at an uncomfortable 37 degrees. 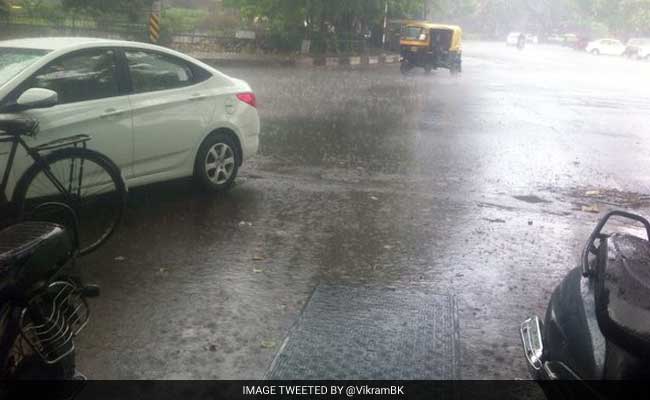 Rain was reported in parts of Bengaluru in the late afternoon.

With its 1000-metre elevation and famous large parks, the city is usually much cooler than most. This year, it has joined the club of heated-up capitals.

And while Bengaluru is sweltering, the met department says technically, it's not in a heat wave because that would require a substantial period of abnormal peaks in temperature.