Heavy rain on Friday evening, especially in the west and south western parts of the city resulted in severe waterlogging and traffic jams on the road.

In a viral video, a woman who was stuck in car on waterlogged road was rescued after rains in Bangalore

Bengaluru: Bengaluru has been battered by heavy showers over the last few weeks. And just days after four people lost their lives in pothole-related accidents, five people died on Friday in rain-related incidents in the city.

Heavy rain on Friday evening, especially in the west and south western parts of the city resulted in severe waterlogging and traffic jams on the road. In a video doing the rounds on social media, a woman who was stuck in a car on a waterlogged road was dramatically rescued by people even as the car started to float in waist-deep water. The hood of the car was almost submerged when bystanders noticed the woman inside, shouting for help. Four people jumped into the water and rescued the woman. The incident reportedly took place near the Nayandahalli Circle on Mysuru road on Friday night. 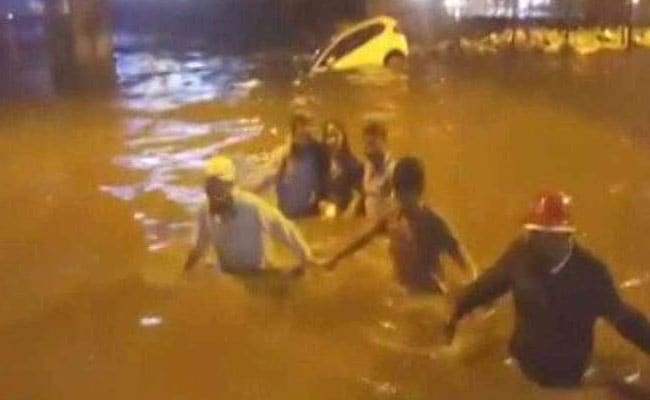 Even as this was happening, a few kilometres from there, a priest, Vasudev Bhat, was washed away in a storm water drain during the rain. The incident took place in Kurubrahalli area of the city. After a long search, the National Disaster Response Force (NDRF) and emergency service personnel recovered the body from the drain this morning.

In another case, a woman and her daughter, Ningamma and Pushpa, are also missing from last evening and the residents suspect they might have been washed away in a nearby drain in Kurubrahalli. 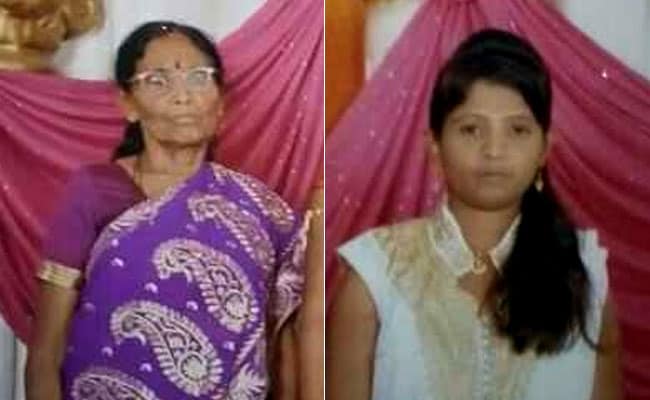 Ningamma and her daughter Pushpa who are missing

These incidents were reported just hours after two people lost their life after a wall collapsed in an old house in the same part of the city. They have been identified as Shankarappa and Kamalamma, both in their forties.

The fire and emergency officers continued the search operation while the Chief Minister has asked the administration to release compensation of Rs 5 lakh for the family of victims. 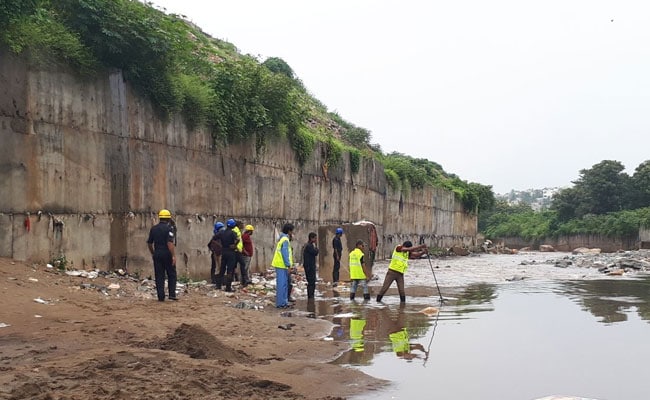