Raj Kumar Pal is a district-level BJP functionary who was earlier with the Samajwadi Party. 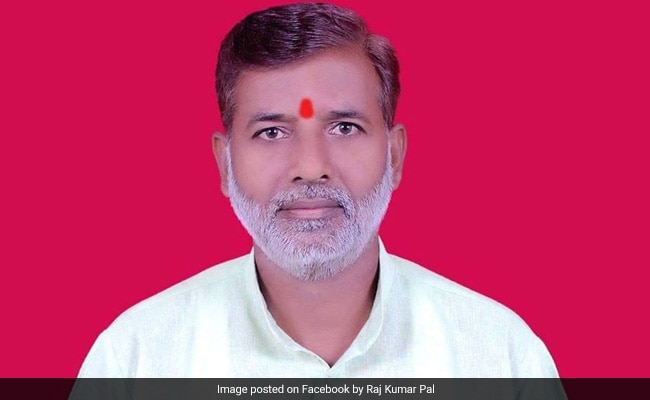 The decision was taken after the Apna Dal (Sonelal) staked claim to the seat.

Ahead of by-elections in Pratapgarh, Uttar Pradesh, the Apna Dal (Sonelal) has announced Raj Kumar Pal as its party's candidate.

The decision was taken after the Bharatiya Janata Party (BJP) ally Apna Dal (Sonelal) staked claim to the seat.

Mr Pal is a district-level BJP functionary who was earlier with the Samajwadi Party.

The BJP released a list of 32 candidates yesterday for by-elections across 13 states scheduled for October 21. The results will be announced on October 24.

Vijay Rabhar was on Sunday announced as the candidate of BJP for the upcoming by-election to Ghosi Assembly constituency in Uttar Pradesh.

All the ten candidates of the BJP will file their nomination papers for the by-elections today.

BJP state chief Sunil Bansal has requested all ministers in the UP government and party officials of the BJP to accompany the candidates whilst they file their nominations.

Have To Work In Planned Manner For "Bigger Score" In 2022 Assembly Polls: UP BJP Chief