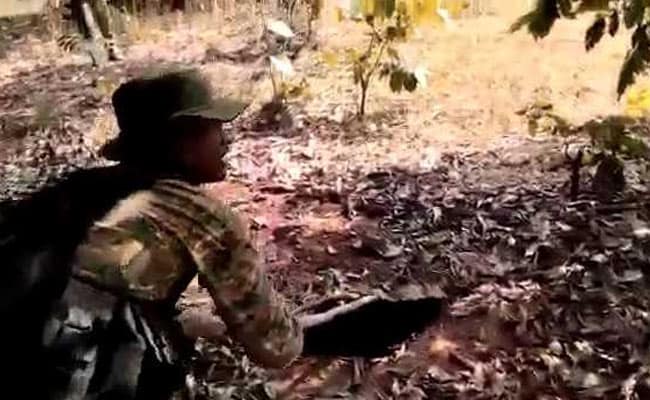 Maoists from Maharashtra, Telangana and Odisha have crossed into Chhattisgarh ahead of the first phase of polling on Monday in a bid to disrupt the elections, intelligence sources said today. Voting for the second phase is on November 20.

"The Maoists are choosing soft targets this time to create terror. The security forces are prepared to deal with them," a senior police officer told NDTV.

The Maoists triggered seven explosions today between two villages in Antagarh, 175 km from state capital Raipur, injuring a Border Security Force soldier. In a separate encounter that broke out at Bijapur today, a Maoist was killed and another was arrested.

"The PLGA can launch surprise attacks in 'grey areas', which are less sensitive. Their chief, Hidma, was last known to be active in Sukma," said the police officer who asked not to be named. He said at least 150 heavily-armed Maoists could be active in Sukma and Dantewada. The so-called People's Liberation Guerrilla Army or PLGA is the armed wing of the terrorist group Communist Party of India (Maoist).

The Maoists are known to deploy concealed spikes and other booby traps in the jungles to slow down the advance of security forces and election staff. Several traps laid by them have been uncovered in Bastar. 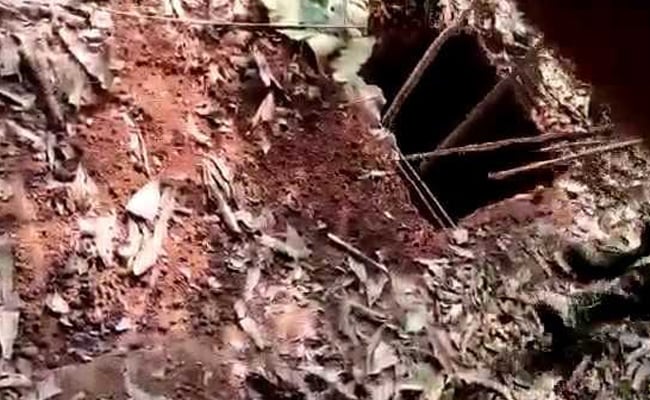 In Dantewada alone, police have recovered 14 booby traps from Dhanikarka forest. The traps are usually concealed pits where sharp iron spikes or IEDs are placed underneath. The opening is covered with grass and bushes. Intelligence sources said the Maoists have asked their local teams to set up 500 booby traps in areas that see a high number of troop movement.

"The main threat, however, is to politicians and public representatives such as panchayat heads," the police officer said.

Intelligence sources said the Maoists could try to attack helicopters while preparing to land. "The security forces will sanitise a perimeter of 900 metres from a landing pad to ensure there is no such threat," the officer said. 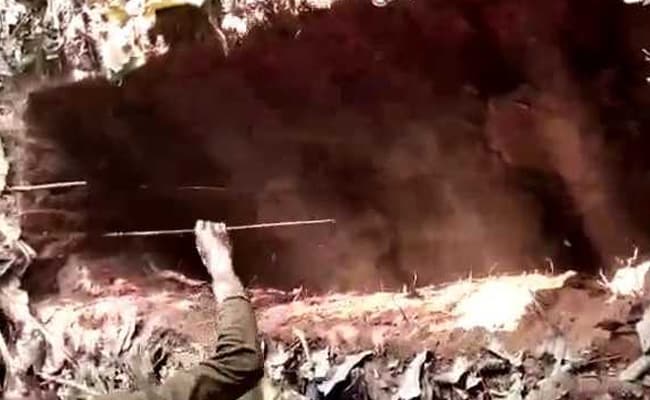 Another threat that the security forces are fully prepared to meet is any attempt by Maoists to steal electronic voting machines or EVMs. "Maoists may steal the EVMs, destroy them and circulate the photos to locals to show they are in charge," the officer said.

Prime Minister Narendra Modi and Congress president Rahul Gandhi have already campaigned in Chhattisgarh. The BJP is banking on PM Modi's overall pull and election-winning formula that have worked in some states like Assam to retain the heartland state rich in natural resources and where Maoists are active in some pockets. The Congress campaign is also trying to swing voters in its favour by promising to keep farmers happy and not letting unchecked development bulldoze the interest of fragile communities.

Ahead Of Voting, Eye In The Sky Notes Maoist Movement In Chhattisgarh