Self-Styled Godman Bala Sai Baba Dies In Hyderabad. He Was 58

Bala Sai Baba was a self-styled Godman from Andhra Pradesh. He was referred as "magic baba" by some of his devotees. 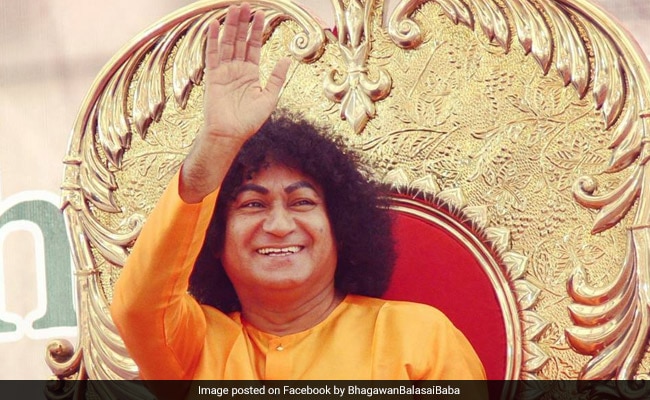 Bala Sai Baba had set up two ashrams, one at Kurnool and another at Hyderabad.

Bala Sai Baba, a self-styled Godman from Andhra Pradesh, died at a private hospital in Hyderabad on Tuesday reportedly due to cardiac arrest. He was 58.

Born on January 14, 1960 in Andhra Pradesh's Kurnool, Bala Sai Baba was referred as "magic baba" by some of his devotees as he was popular for spitting out Shivalingam from his mouth on the day of Shivaratri every year. According to reports, he would also produce pieces of jewellery out of the thin air. Several rationalists, however, have dismissed these as mere tricks.

Other controversies around him revolve around his alleged involvement in land encroachment and cheque bounce cases.

Bala Sai Baba had set up two ashrams, one at Kurnool and another at Hyderabad. While he had limited following in Andhra Pradesh and Telangana in India, he is believed to have large following in foreign countries.

His final rites would be performed on Wednesday at Balasai International School on the outskirts of Kurnool.