Prior to this, the highest death count in the state in a day was 97 deaths on August 14 and August 22 last year. 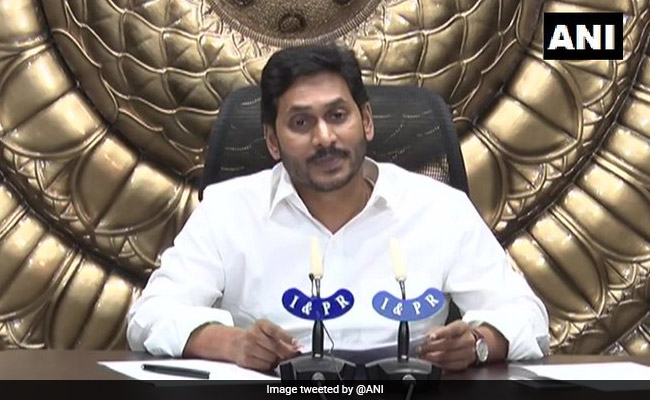 Andhra Pradesh on Tuesday reported its highest daily death count due to Covid, recording 108 deaths over the past 24 hours. The state also reported 20,345 new Covid cases amid a devastating second wave of infections in the country.

Prior to this, the highest death count in the state in a day was 97 deaths, reported on August 14 and August 22 last year.

The Covid death count in Andhra Pradesh now stands at 8,899, and there are currently 1,95,102 active cases in the state.

According to the latest bulletin, the state tested 86,878 samples over the past 24 hours and saw 14,502 recoveries.

Chittoor district accounted for the highest fresh cases in the state, recording 2,426 new cases and 18 deaths.

The state government, meanwhile, has announced a compensation of Rs 10 lakh each to the families of 11 Covid patients who died at a hospital in Tirupati due to a disruption in oxygen supply. Chief Minister Y S Jagan Mohan Reddy made the announcement during a videoconference with district collectors.

The deaths of patients were reported from Ruia hospital at Tirupati in Chittoor district. The patients were undergoing treatment in the ICU.

A five-minute lag in reloading liquid medical oxygen caused the pressure to drop and resulted in the deaths, District Collector M Hari Narayanan had said.

A team of engineers from the Eastern Naval Command of the Navy visited Ruia Hospital to inspect the oxygen supply system.

Opposition parties have strongly criticised the state government over the deaths and demanded that the Chief Minister step down if he cannot protect people's lives.