Andhra Pradesh Government To Shift To Vizag From April 2023

"We have sufficient government offices and guest houses in Vizag. We have been saying that capital should be in the established cities and not in remote areas for selfish motives," Andhra Pradesh IT Minister Gudivada Amarnath said. 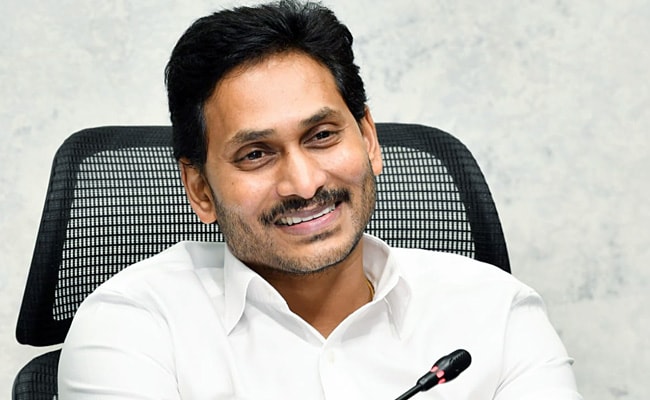 "Justice will prevail because of the sincerity of CM Jagan's government for decentralization. Capital is not the decision of a few selfish people, it is the aspiration of all the people of the state," Amarnath said.

"We have sufficient government offices and guest houses in Vizag. We have been saying that capital should be in the established cities and not in remote areas for selfish motives," he added.

"The High Court had given the verdict on three capitals beyond its purview. We have stated that it was not a proper one. We have trust in the Supreme Court. We have already said that it is not proper that courts should not obstruct the decisions of the Chief Minister and Assembly," the IT Minister said further.

The Supreme Court has stayed the order of the Andhra Pradesh High Court directing the government and the APCRDA to complete the process of development and provide infrastructure in Amaravati capital city within six months and on four other issues.

"I Was Insulted": Telangana Leader YS Sharmila To NDTV On Dramatic Arrest