Kanna Lakshmi Narayana wrote a letter to Rajnath Singh claiming that this started ever since he became the BJP state president in May. 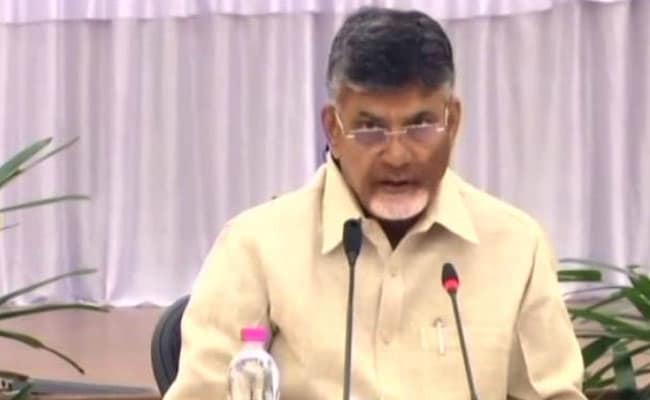 Mr Kanna also wrote a letter to Union Home Minister Rajnath Singh in the connection. He claimed that this started ever since he became the BJP state president in May earlier this year.

Demanding necessary action and protection for BJP leaders, Mr Kanna in his letter to the Home Minister wrote, "As you know, ever since chief minister of Andhra Pradesh, Chandrababu Naidu, was caught red-handed in cash for vote scam while being tapped and the case is pending against him, he is trying to use technology to adversely impact his political opponents by unfair means and illegal methods."

In the letter Mr Kanna also alleged that planned attacks were being carried out on BJP leaders by the TDP-led state government.

Mr Kanna further alleged that the state police are not even taking cognisance of the complaints being registered by the BJP leaders.

On a related note, the ruling TDP has been at loggerheads with the Centre over the special category status (SCS) to the state. Asserting his demand, the TDP had quit the BJP-led NDA alliance earlier this year.