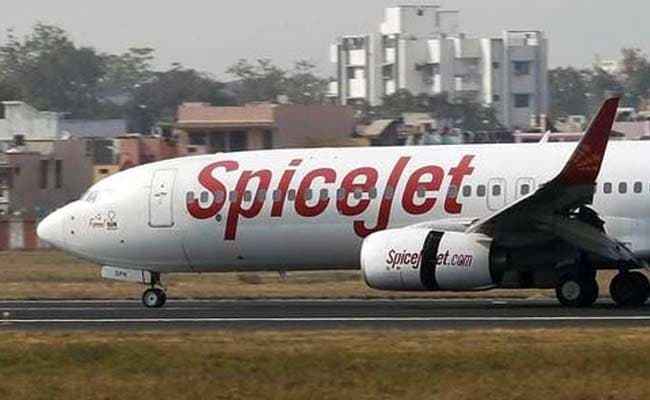 A SpiceJet plane had begun taxiing when alert air traffic controllers sighted monkeys on the runway.

Ahmedabad: A Chennai-bound SpiceJet plane from Ahmedabad, with 189 passengers and crew onboard, had to abort take off today after some monkeys were spotted on the runway.

The Boeing B737-800 aircraft, operating as flight number SG-501, had started taxiing at around 6.40 am when alert air traffic controllers sighted monkeys on the live runway, sources said.

They immediately informed the pilot of the plane and asked him to abort take off.

Promoted
Listen to the latest songs, only on JioSaavn.com
As the aircraft was taxiing at a low speed, the pilot rejected the take-off, they said.