Years After His Hanging, Mystery Over Saddam Hussein's Resting Place

Saddam Hussein, the man who ruled Iraq with an iron fist for a quarter of a century, was hanged at dawn on December 30, 2006 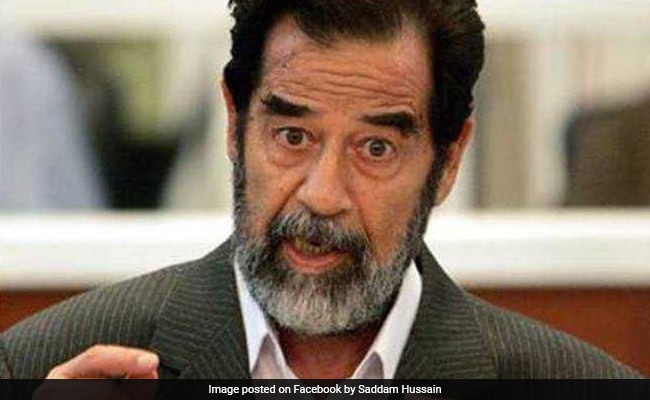 Some, including Baghdad resident Abu Samer, believe the Iraqi strongman is still out there

Al-Awjah: In his native village of Al-Awjah, the mausoleum of Iraq's executed dictator Saddam Hussein has been reduced to broken concrete and tangled barbed wire, showing no trace of his remains.

The man who ruled Iraq with an iron fist for a quarter of a century was hanged at dawn on December 30, 2006, delighting many of the country's long-oppressed majority Shiites and symbolising the humiliation of Saddam's fellow Sunnis.

US president George W. Bush then personally authorised the immediate transfer of the dictator's body on an American military helicopter from Baghdad to the northern city of Tikrit, near Al-Awjah.

But today, mystery and doubt hang over the final resting place of a man whose very name for decades filled Iraqis with dread. 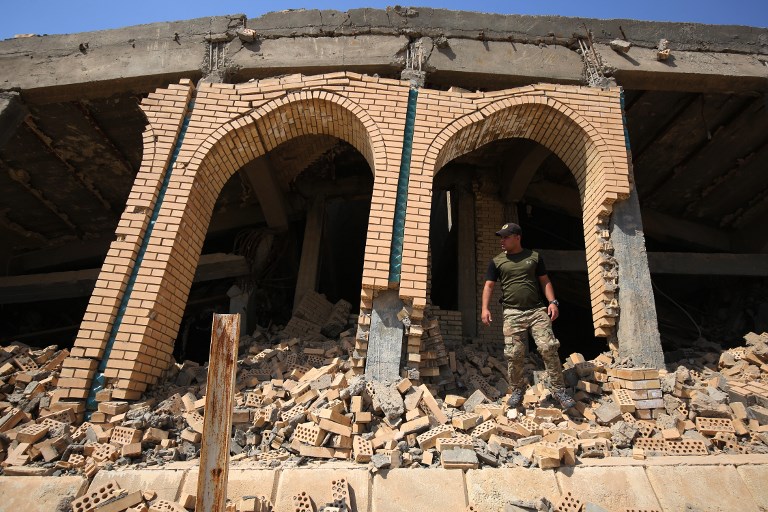 Is his body still in Al-Awjah or was it exhumed, and, if so, where to?

Sheikh Manaf Ali al-Nida, a leader of the Albu Nasser tribe to which Saddam's clan belongs, has held on to a letter his family signed when they received the body, agreeing that Saddam be buried without delay.

Saddam, 69, was laid to rest before dawn in the mausoleum he had commissioned years earlier.

The place turned into a richly-adorned pilgrimage site to which supporters and groups of local school children would flock on his birthday, April 28.

Today, visitors need special authorisation to enter, the site lies in ruins, and Sheikh Nida has been forced to leave the village and seek refuge in Iraqi Kurdistan.

Since the 2003 US-led invasion, his tribe has been "oppressed because we were close" to Saddam, he said, wearing the traditional robes and keffiyeh headscarf of Iraq's tribes.

"Is it normal that we should pay such a heavy price for generation after generation just because we're from the same family?"

At Saddam's grave, the mainly Shiite paramilitaries of the Hashed al-Shaabi coalition, tasked with security in the area, say the mausoleum was destroyed in an Iraqi air strike after the ISIS posted snipers on its roof.

Sheikh Nida was not there to witness the blast -- but he is convinced that Saddam's tomb was "opened and blown up".

Jaafar al-Gharawi, the Hashed's security chief, insisted: "The body is still there."

One of his fighters, however, speculated that Saddam's exiled daughter Hala had flown in on a private plane and whisked her father's body away to Jordan. 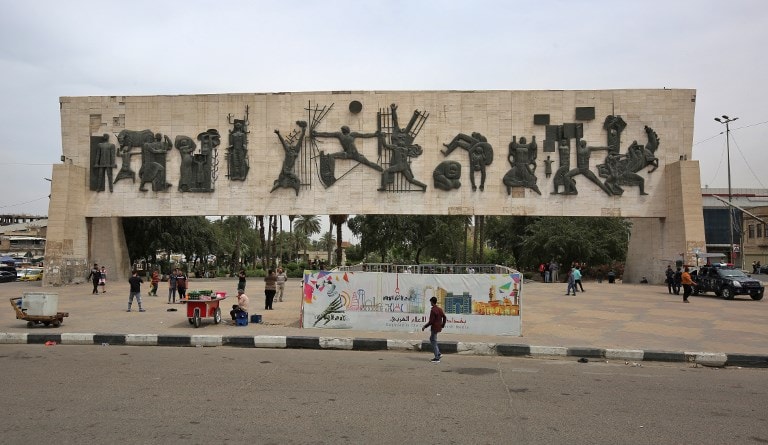 "Impossible!" said a university professor and longtime student of the Saddam era, who declined to give his name.

"Hala has never come back to Iraq," he said. "(The body) could have been taken to a secret place... nobody knows who moved it or where."

If that was the case, Saddam's family would have closely guarded the secret of the location, he added.

Saddam's tomb could have suffered the same fate as that of his father, at the entrance to the village, which was unceremoniously blown up.

Promoted
Listen to the latest songs, only on JioSaavn.com
But some, including Baghdad resident Abu Samer, believe the Iraqi strongman is still out there.

"Saddam's not dead," he said. "It  was one of his doubles who was hanged."

Explained In 5 Points: Verified Twitter Accounts To Come In 3 Colours