In a white paper, titled "China and the World Trade Organization", China reiterated it will continue to open up in "a more comprehensive" way 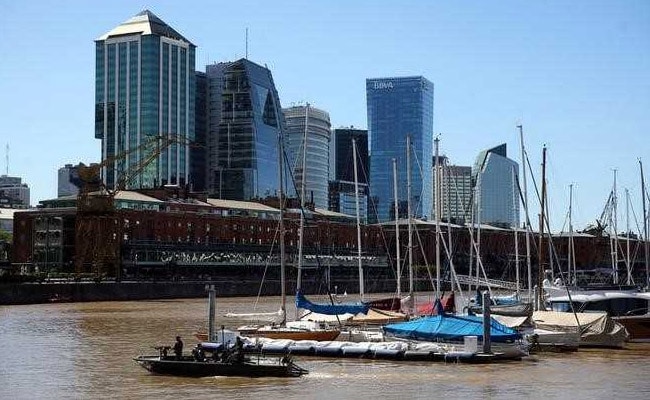 The Chinese government said in a white paper on Thursday that China will take steps to further open its economy, and that fulfilling World Trade Organization (WTO) entry commitments has never been the end-point of the country's opening-up.

In the white paper, titled "China and the World Trade Organization", the government reiterated that it pursues a trade strategy of mutual benefit and win-win, and that China will continue to open up in "a more comprehensive, profound and diversified way".

China, which joined the WTO in 2001, is expected to issue a new "negative list" this week that sets out which of its industries are open to foreign investors, which sectors are open with conditions, and which are closed. It was first drawn up in 1995, and had been revised seven times.

In the new list, due to be announced by Saturday, China will either abolish or loosen foreign ownership restrictions in sectors such as energy, resources, infrastructure, transport and professional services, in addition to previously announced changes for the financial and auto sectors.

The pledge to widen access to Chinese markets and pursue a win-win strategy for China's trading partners comes as Beijing remains locked in a tit-for-tat import tariff battle.

The U.S. administration is due to activate U.S. tariffs on Chinese goods worth $34 billion on July 6, with Beijing expected to retaliate in scale and in kind.

Against that backdrop, China has been looking for support from Europe to seek common ground against the United States, which is locked in a separate trade dispute with the European Union.

China told France on Monday that it would buy more of its farm produce, hinted at future Airbus purchases, and pledged to work on market access.