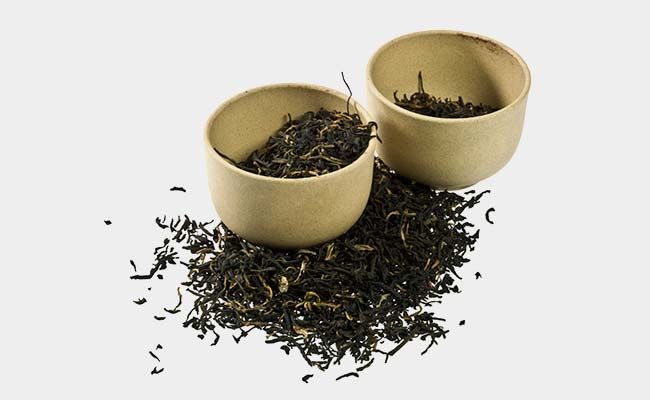 The oldest written reference to tea is from the year 59 BC. (Representational Image)

Paris, France: The tomb of a Chinese emperor who lived more than 2,100 years ago has yielded the oldest remains of tea, said researchers who used it to re-date part of the ancient Asian Silk Road.

The plant remains were retrieved from burial pits around the tomb of Liu Qi, the fourth emperor of the Han dynasty who lived between 188 and 141 BC, and his wife, a team of researchers from China and Britain wrote in the journal Scientific Reports.

The oldest written reference to tea is from the year 59 BC. And the oldest physical remains ever discovered were hundreds of years younger than the new find -- dating from the northern Song Dynasty (960-1,127 AD).

"Our study reveals that tea was drunk by Han Dynasty emperors as early as 2,100 years BP (before present)," wrote the team.

They compared this tea to residues unearthed among burial artifacts at Gurgyam Cemetery in Tibet, and dated to about the second or third century AD.

This revealed that tea was already transported from China to central Asia and the Tibetan Plateau several hundred years earlier than previously recorded -- by around 1,800 years ago, said the researchers.

Tea does not grow in Tibet.

"This indicates that one branch of the Silk Road passed through western Tibet at that time," said the researchers.

The previous oldest record of tea having been carried along the Silk Road into Tibet, central Asia or southern Asia from Chia, was from the Tang Dynasty (618-907 AD).

"These data indicate that tea was part of trade of luxury products, alongside textiles, that moved along the Silk Road around 2,000 years ago and were traded up into Tibet," the study said.

Tea today is considered the most popular drink after water -- drunk regularly by three-quarters of the world's population.

The plant remains were too decayed to be unequivocally identified as leaves and buds, so the team used molecular analysis to identify what they were. The tea was most likely from the Camellia plant, said the study.