'Wizard of Oz' Cowardly Lion Costume Up for Sale 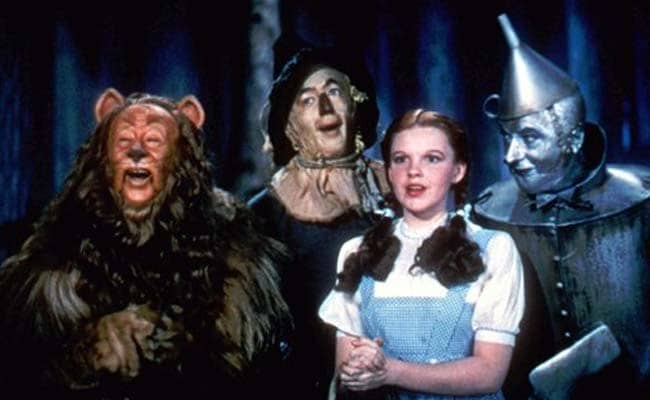 A Cowardly Lion costume from the classic film "The Wizard of Oz" is up for sale. (Associated Press)

Los Angeles: Bert Lahr's Cowardly Lion costume from the classic film "The Wizard of Oz" is up for sale.

The costume will be auctioned with other Hollywood items Monday in New York by Bonhams, according to a spokesman for costume owner James Comisar.

The big cat outfit has been authenticated as the one Lahr wore in the 1939 film, according to a Bonhams' sales catalog. It is topped by a sculpted likeness of the late actor.

A secondary costume used in the film was sold at auction in recent years for close to $1 million, the owner's spokesman said.

Comisar has a trove of TV memorabilia from shows including "I Love Lucy" and "Lost." He has said he plans to use money from the Cowardly Lion costume sale to exhibit his collection.