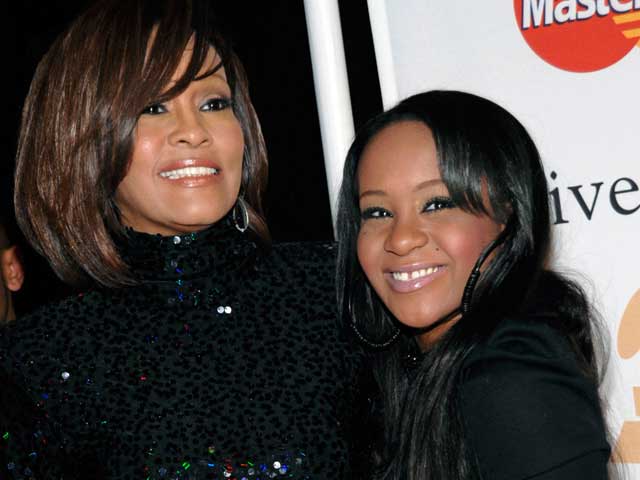 "She is finally at peace in the arms of God," the Houston family said in statement cited by Entertainment Tonight and other US media outlets.

"We want to again thank everyone for their tremendous amount of love and support during these last few months."

Brown was found face down and unresponsive in her bathtub in her Atlanta, Georgia home on January 31.

She was revived by emergency crews but lost significant brain function. She died at a hospice in Duluth, Georgia.

Brown's accident - which a source told ET was linked to an apparent drug overdose - drew eerie parallels with the death of her mother, who was found face down in a bathtub in a Los Angeles hotel on February 11, 2012, on the eve of the Grammy Awards.

A final coroner's report said Houston may have overdosed on drugs and alcohol before drowning, and that drug-related heart damage played a part in her death.